Below are the answers and worked solutions to this year’s Chemistry HSC Exam. 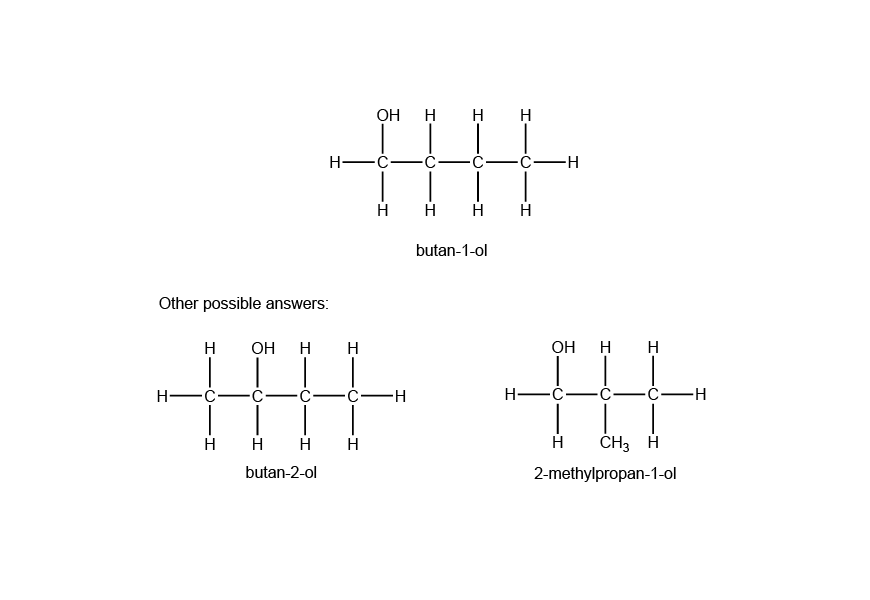 Isomer A can be distinguished from isomer B by their reaction with acidified potassium permanganate. Isomer B can be oxidised to propanoic acid. The reaction is indicated by a colour change from purple to colourless. However, isomer A will not cause a colour change as it cannot be further oxidised.

A buffer is a solution which resists changes in pH when small quantities of acid or base are added. A solution containing CH3COOH and CH3COO– (from NaCH3COO) will exist in equilibrium as follows:
CH3COOH(aq) + H2O(l) ⇌ CH3COO–(aq) + H3O+(aq)

When a small amount of 0.1 mol L-1 HCl is added to the buffer solution, [H3O+] increases, disturbing the equilibrium. According to Le Chatelier’s principle, equilibrium shifts to the left to use up H3O+ and minimise the disturbance. Hence [H3O+] remains relatively stable, and since pH = -log10[H3O+], pH remains relatively stable as well. Similarly, when 0.1 mol L-1 NaOH is added, the OH– ions will react with H3O+ ions, reducing their concentration in the equilibrium mixture. This will shift the equilibrium to the right according to Le Chatelier’s principle, increasing the H3O+ concentration to minimise the disturbance.

Since the pH remains relatively stable when HCl and NaOH are added, there will be no change in the colour of the indicator.

The spirit burner can be brought close to the beaker of water. This will minimise the heat loss to the surroundings. Since more of the heat produced from the combustion reaction will be absorbed by the water, the calculated ∆H value will be greater in magnitude and thus closer to the accepted value.

(Other possible answers: Use clamp and retort stand instead of tripod and gauze mat or insulate the calorimeter with heat shields) 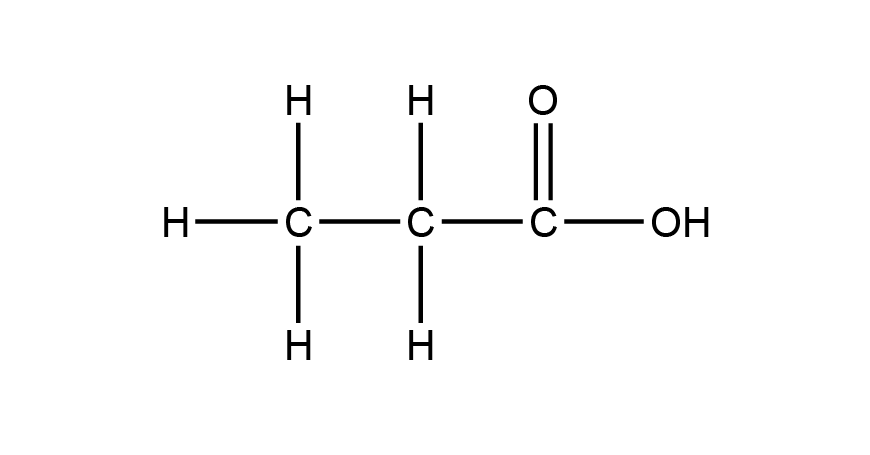 The mass spectrum has a parent peak at m/z = 74, which is consistent with the molecular formula C3H6O2. The peaks at m/z = 45 and 57 correspond with the fragment ions:

The 13C NMR spectrum shows 3 signals, indicating that each carbon is in a different carbon environment. The signal around 180 ppm is characteristic of a carbonyl carbon. 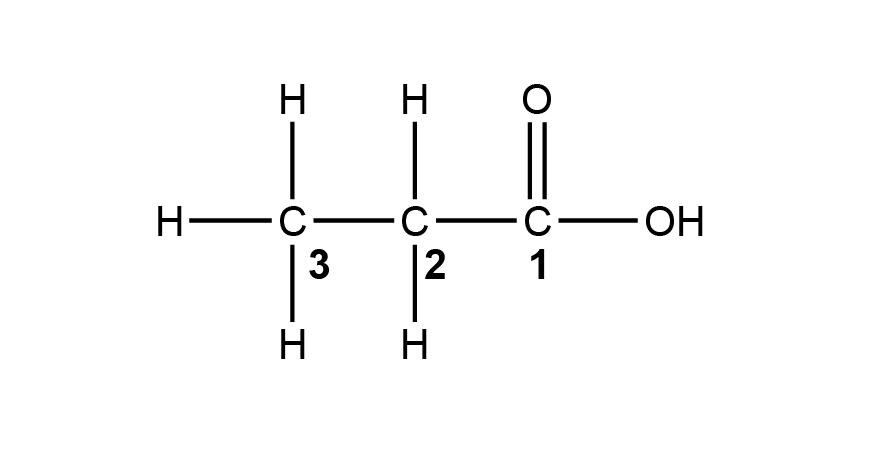 The use of a combination of techniques allows complete elucidation of a structure and ensures the proposed structure is correct as it is supported by multiple sets of data.

The Bronsted-Lowry model was also able to explain non-aqueous acid base reactions. For example, the reaction between hydrogen chloride and ammonia gases:

Consequently, the Bronsted-Lowry theory was an improvement on the previous theories of acids and bases as it explained the acid-base behaviour of more species.

Addition of solid Ca(OH)2 to the stormwater produces the ions Ca2+ and OH–. The Pb2+ and Cu2+ ions will form precipitates with the OH– ions according to the following equations: 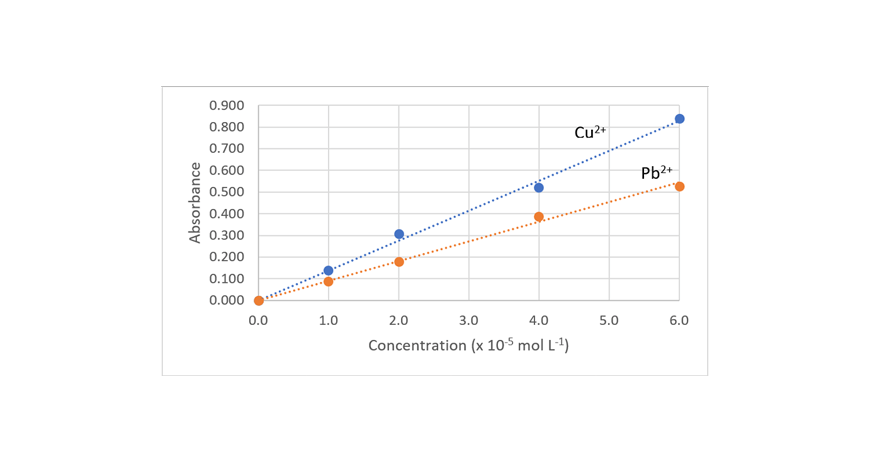 For these salts to be soluble, ΔG must be less than zero (ΔG < 0). As a result, magnesium chloride is soluble in water at 298 K while magnesium fluoride is not.

To overcome the negative entropy change associated with the dissolution of each of these salts at 298 K (TΔS values), the process must have a large negative ΔH to be favourable. As a consequence, magnesium chloride is soluble, while magnesium fluoride is not.

Product B can be identified using infrared spectroscopy. A broad absorption between 3230 cm-1 and 3550 cm-1 would indicate the presence of an O–H bond. This absorption would not be observed with reactant A.
Product C can be identified from its reaction with a solution of sodium carbonate. The presence of the carboxylic acid is confirmed by the production of carbon dioxide bubbles.
Product D can be identified by its insolubility in water. As product D cannot form hydrogen bonds with water, it will be poorly soluble. The reactants B and C would be soluble in water as they can form hydrogen bonds with water.

Everything You Need To Know About Significant Figures...